Series to start reading in 2015

Series to continue or finish in 2015

Stand alone books to read in 2015 - any release date

Notes
* Technically Pushing the Limits is the first in the series, but I've been reading it in the wrong order.
** Some of these will be part of a series, but as of writing this list, they have no published sequels.
*** This may have a release date in other countries of 2014, but it's 2015 where I live.
**** According to John Green's new tumblr post, this is not coming out in 2015 after all, whoops.

Here's the books in video form if you want to here me talk about the list.

I've had these Ikea jars sitting in my cabinet for months now with no real purpose, so when I saw Thoughts on Tomes video  about her star jar project, I was super inspired. I checked out Priscilla's video on how to make origami stars and went to town for like 3 hours, cutting and folding 100 of these little guys. 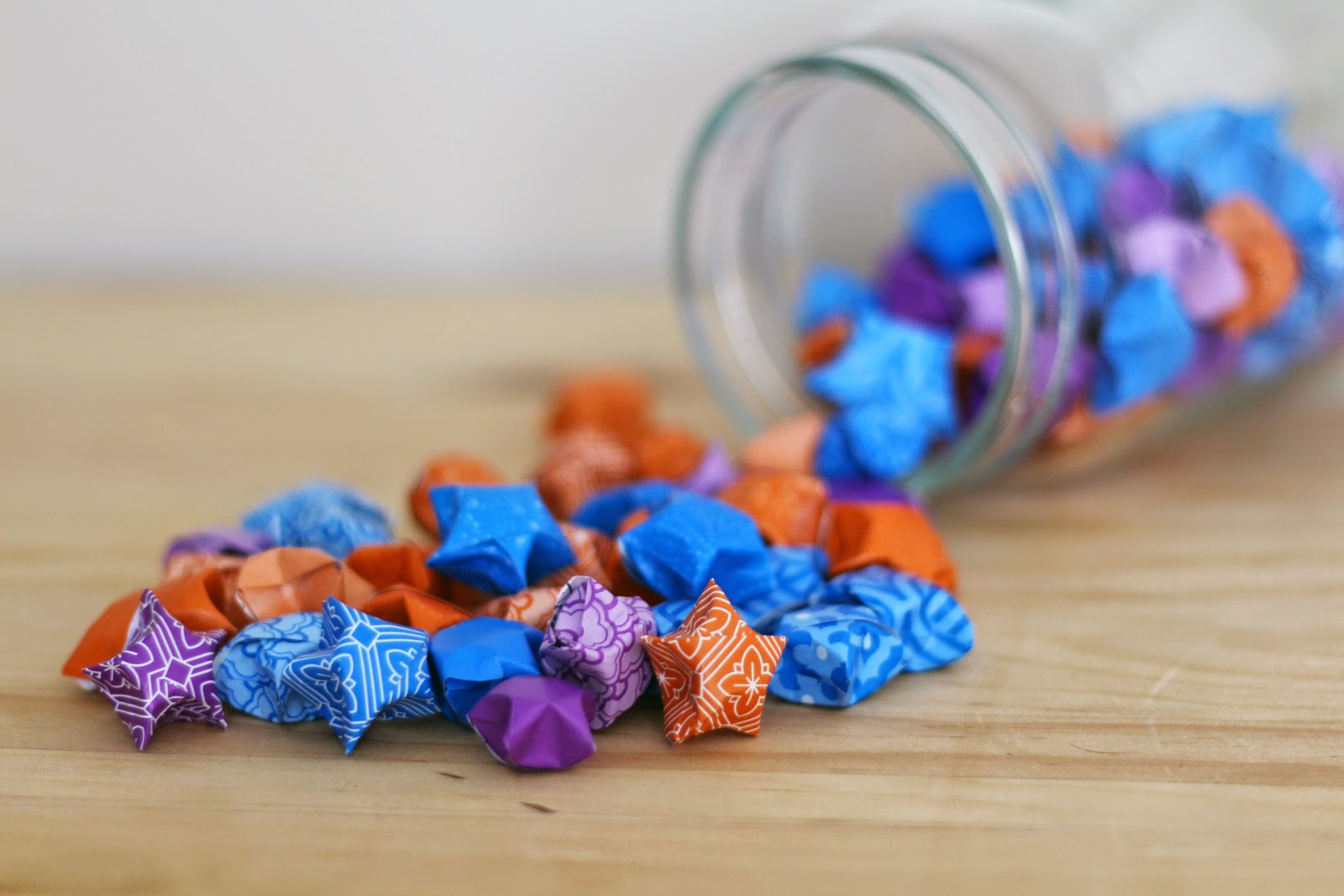 I plan to read 100 books in the year 2015, so I thought this would be a fun way to have a visual of how many books I still have to read, and how many books I have read so far. I've gotten to pop 5 from the "to read" jar into the "read" jar so far this year, and it's been satisfying every time haha. 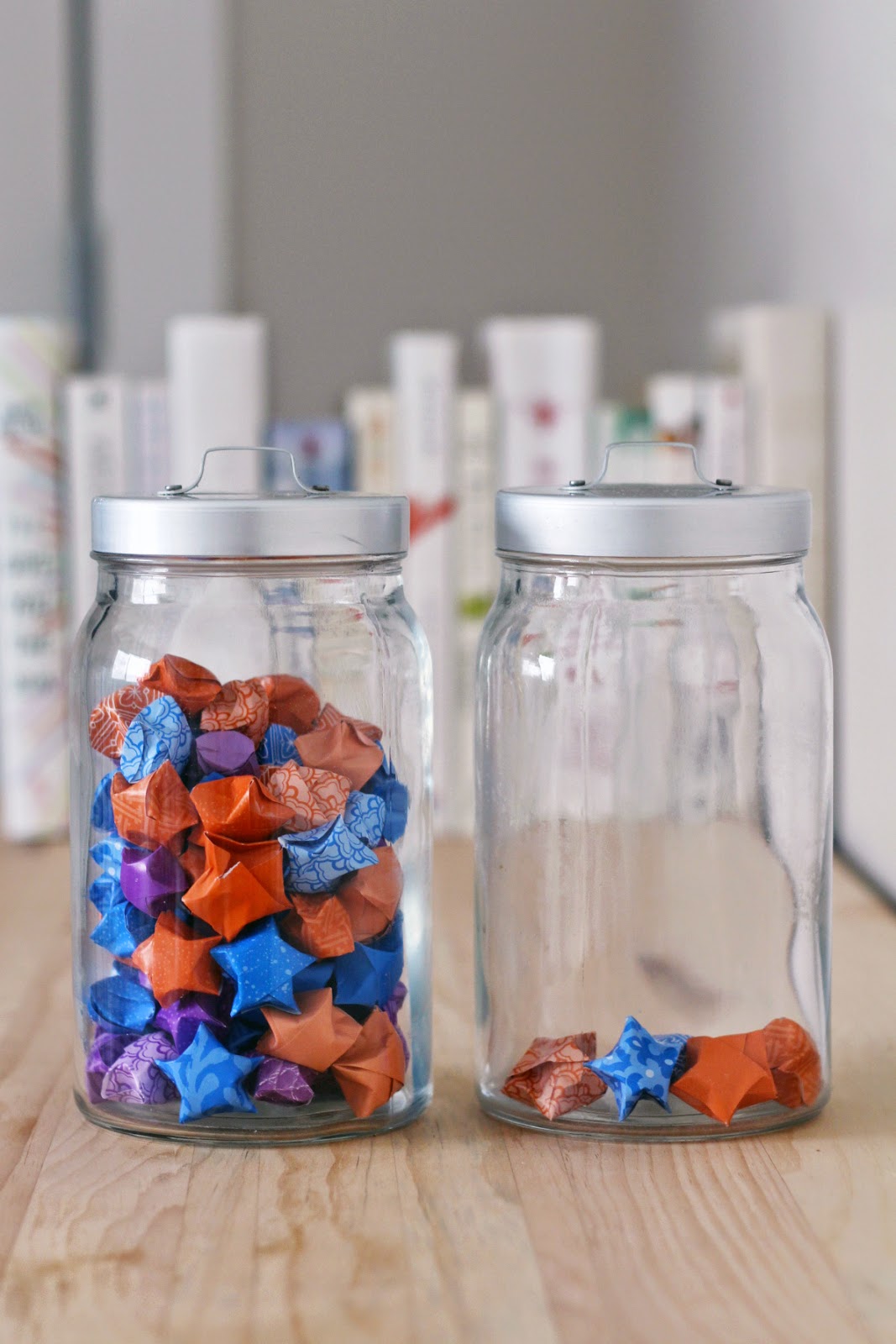 I know Samantha and Priscilla are doing their stars in specific colours, based on the ratings they gave a book, or the genre of the book they read, but mine are just random. My son got really excited and thought they were candy, which makes me realize they kind of look like a jar full of Starbursts..and perhaps it would have been more convenient to just buy 100 little Starbursts and use those!
at 10:45:00 3 comments:

These are the most anticipated movies of the year for me.

Some of these technically have a 2014 release date, but are still awaiting releases in certain countries until 2015 so I included them. The second half of the list does not have a set release date yet, so are not guaranteed to come out in 2015, but are most likely to come out this year. 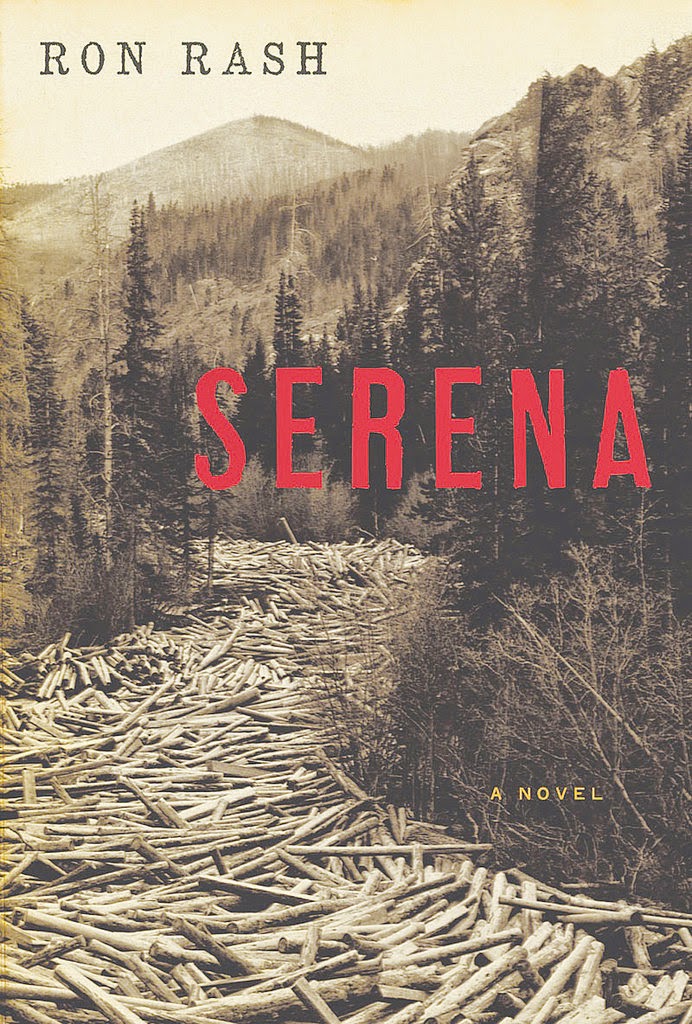 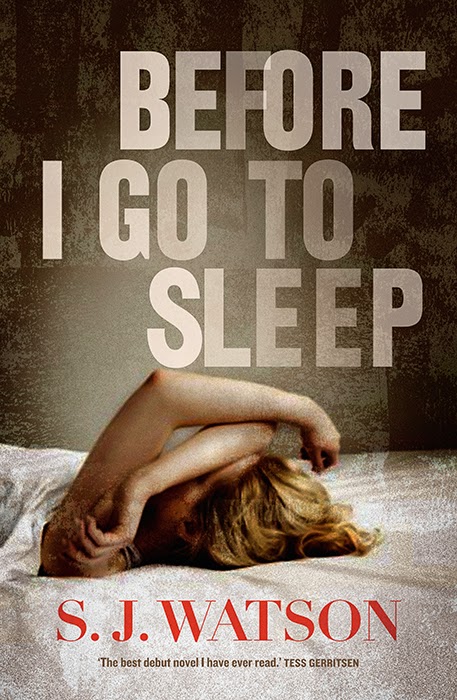 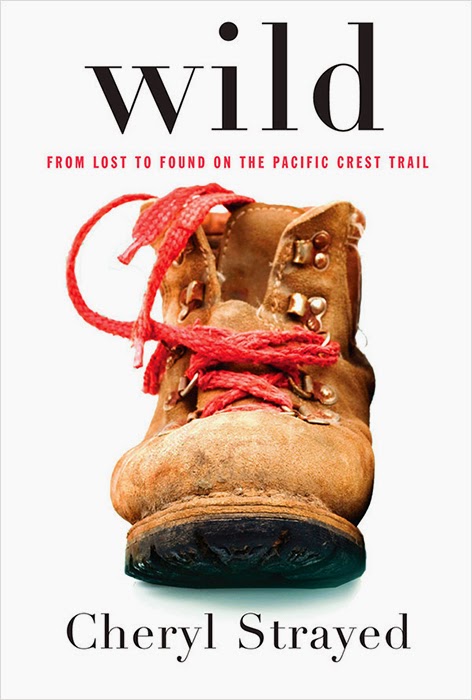 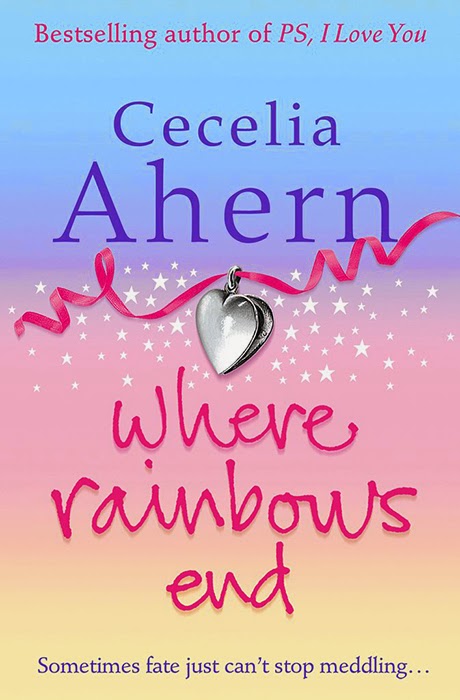 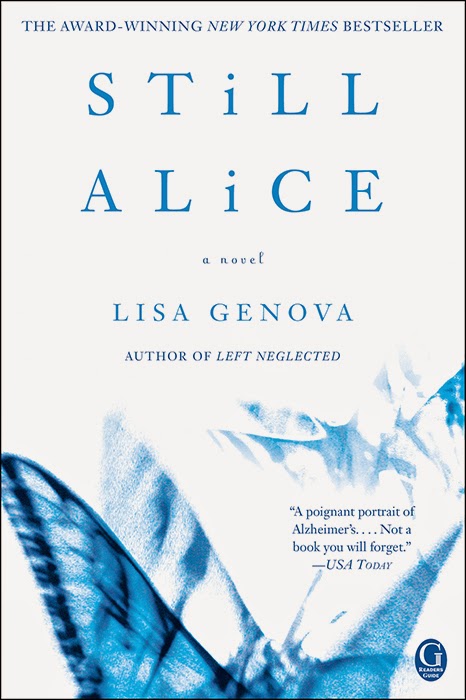 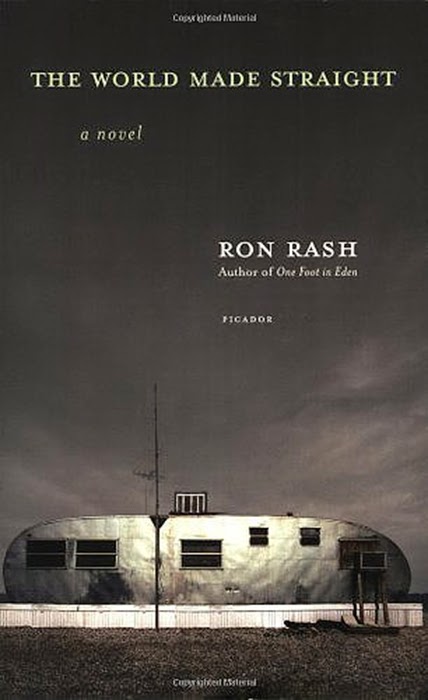 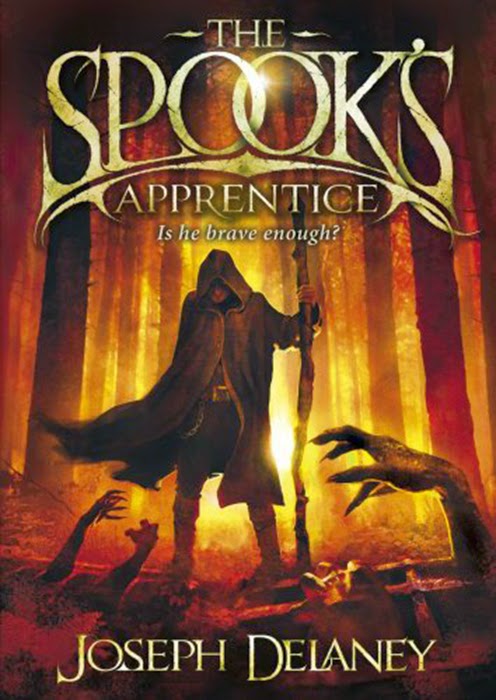 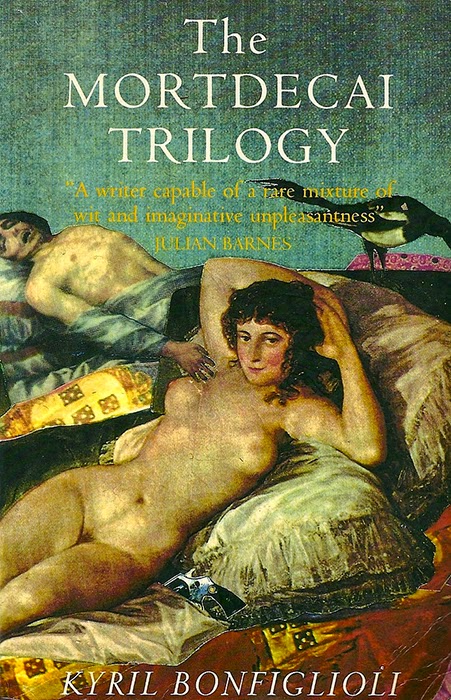 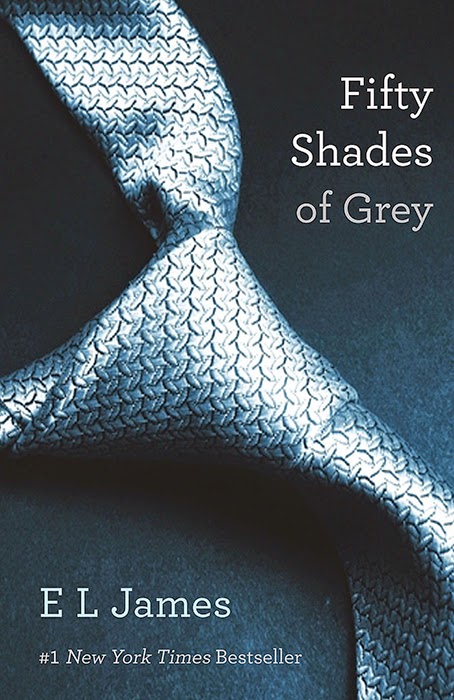 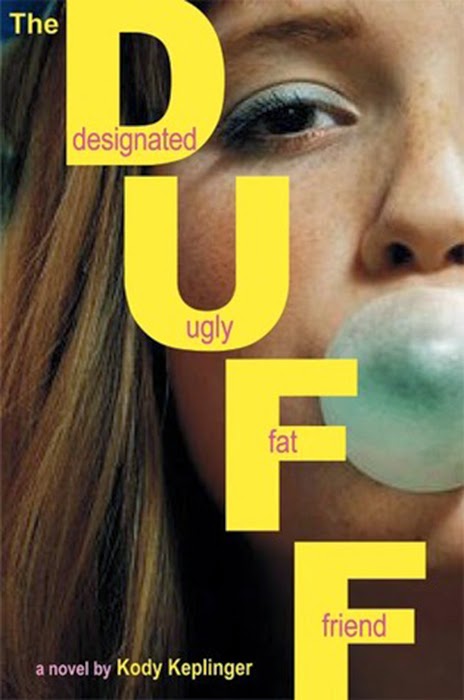 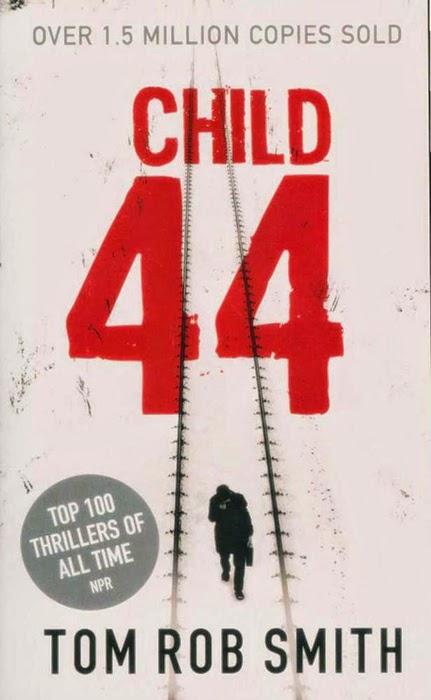 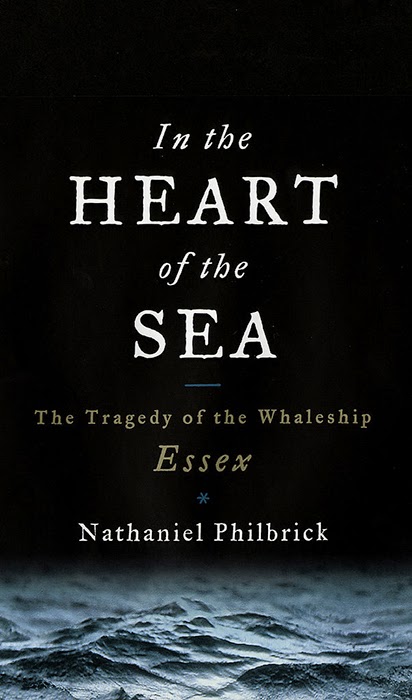 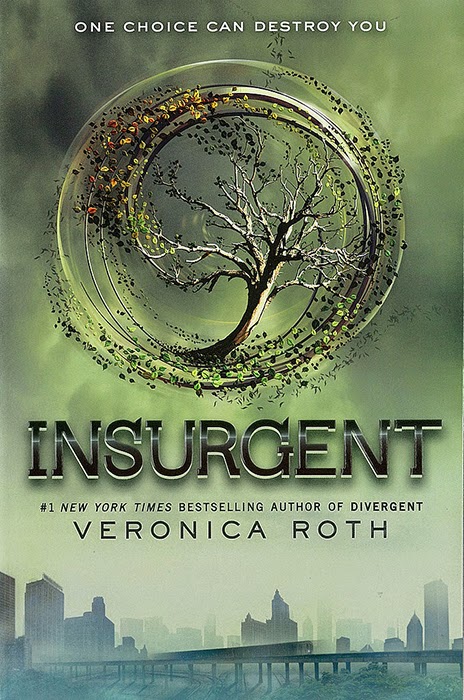 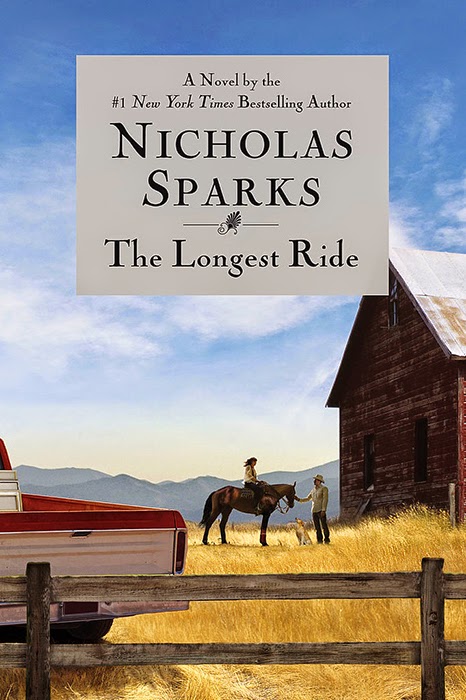 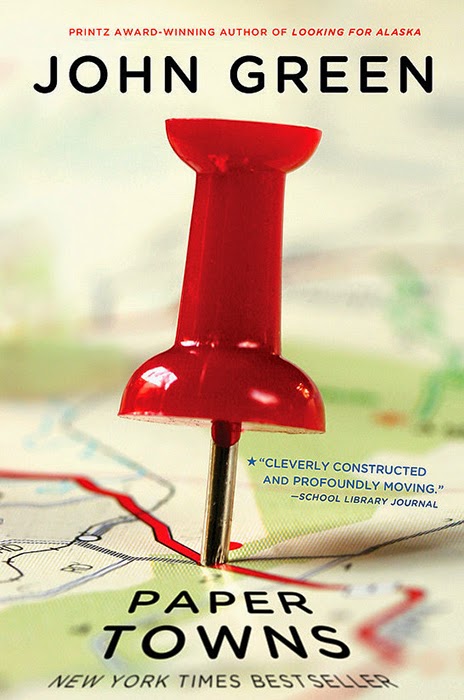 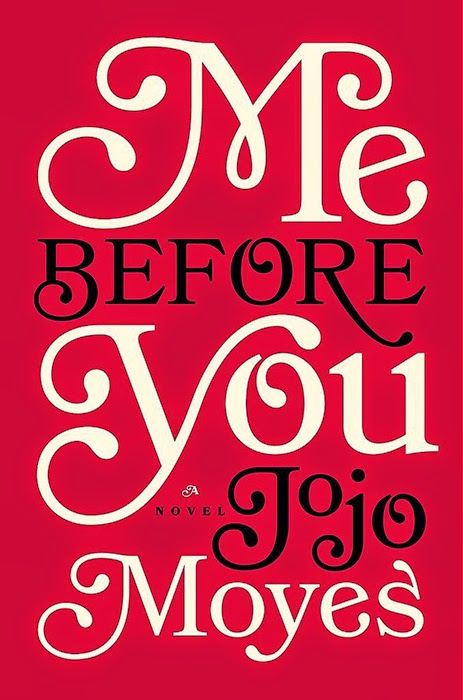 ME BEFORE YOU | Jojo Moyes
book link | movie link 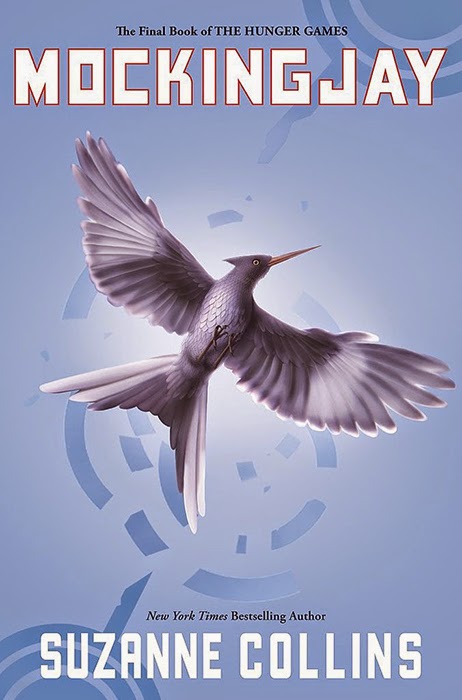 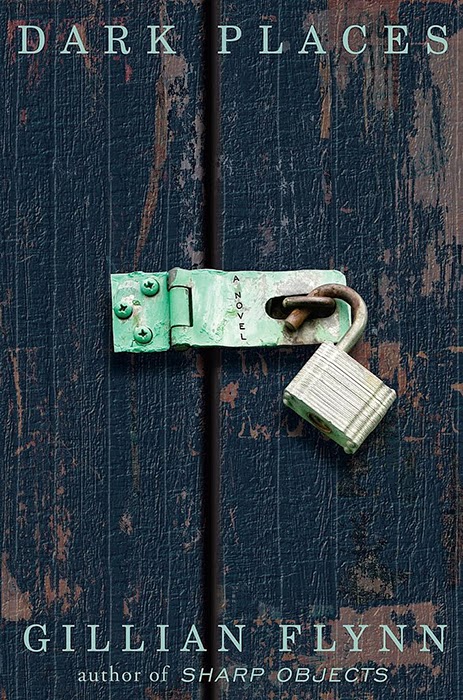 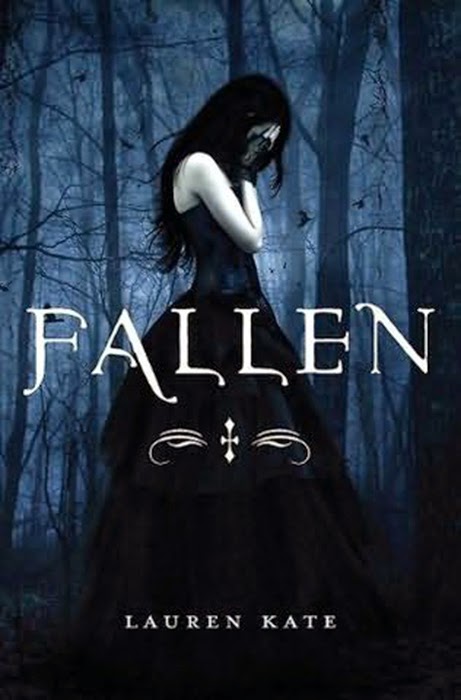 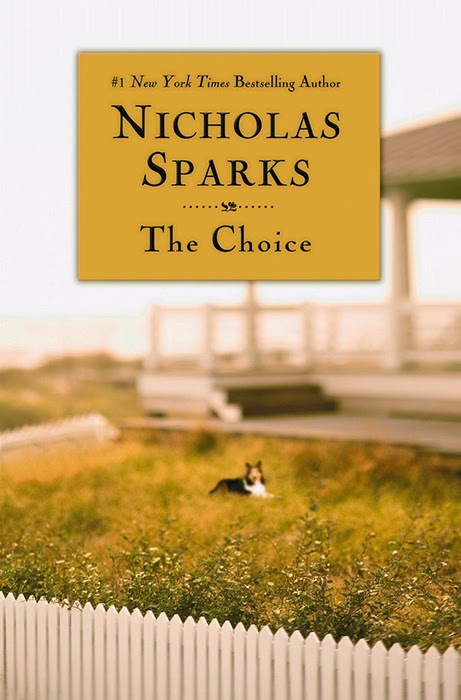 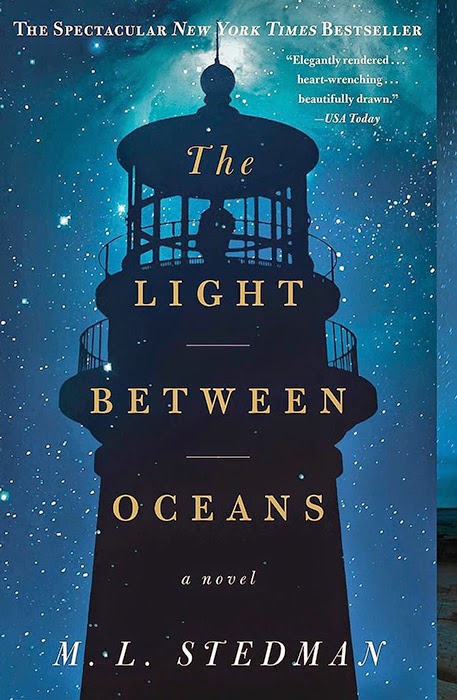 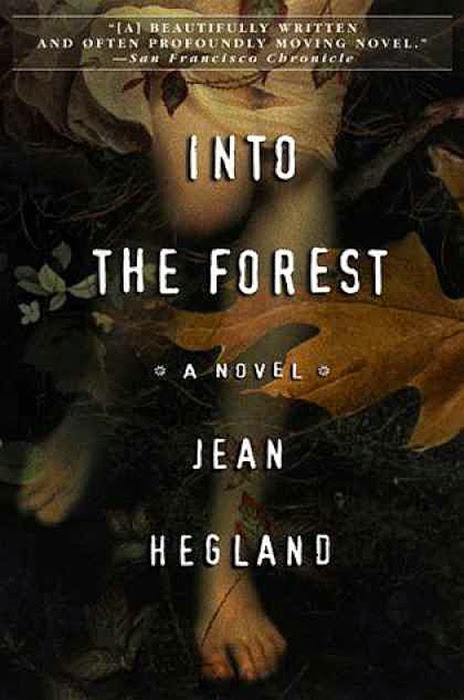 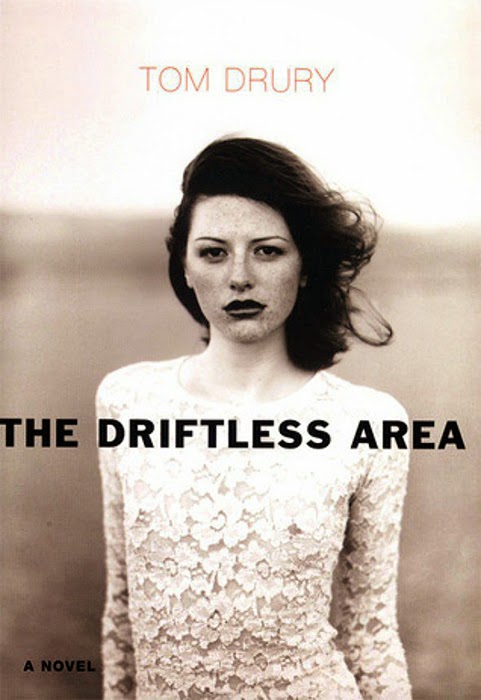 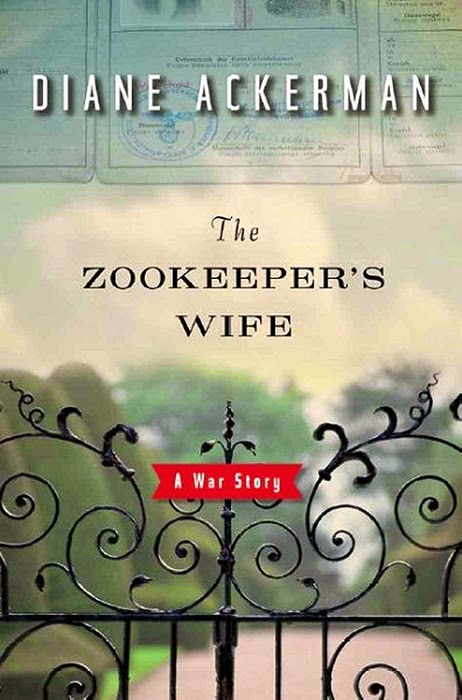 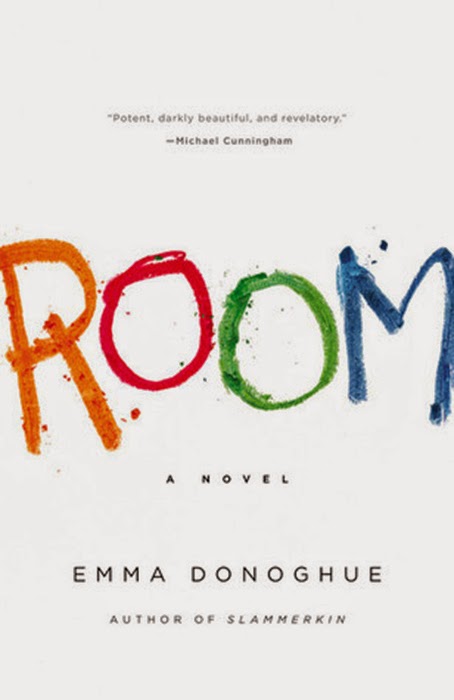